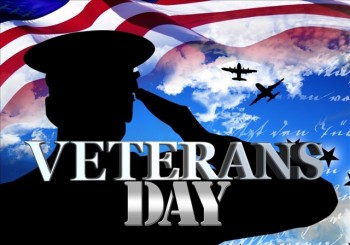 It’s already November, and the holidays will be here before we know it.  Thanksgiving is only a few weeks away, and we are frequently reminded of Pilgrims at this time of year.  When you think about it, the United States has always been a nation of immigrants – permanent expats you might say. For more than 200 years, Americans have been welcoming other nationalities from around the world and that has created a country full of people with limitless possibilities, with a sense of adventure and a desire to travel and see the rest of the world.

Some of those adventurous people are living in Doha, and I am proud to be one of them!  When you think of it, we were all strangers once. Just like the immigrants to America, we all came here from distant lands, crossed the oceans, and Qatar welcomed us and taught us that, just like in America, it doesn’t really matter who we are or where we come from. This Thanksgiving as we reflect on our lives here in Doha, I am sure you will agree that we all have a lot to be thankful for.

This year, as in previous years, AWAQ is providing our members the opportunity to celebrate Thanksgiving together, and we have invited special guests to join us again.  If you haven’t experienced an AWAQ Thanksgiving yet, you won’t want to miss it!  We have a great time – and enjoy lots of amazing food – and I hope you and your family can be there too.

November includes some special holidays and dates to remember, including: